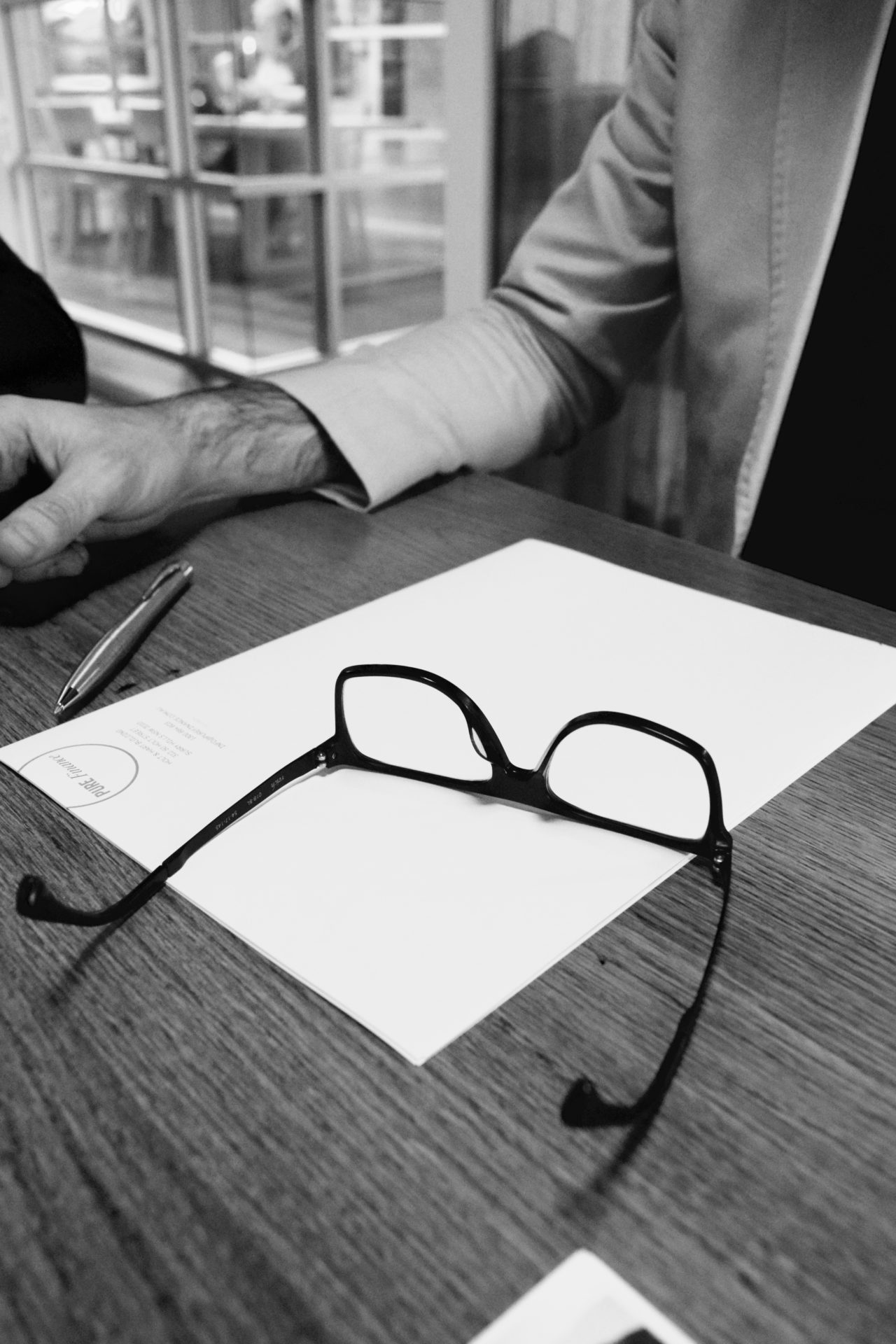 Treasurer Scott Morrison will tonight deliver his second federal budget, and we’ll be keeping a close eye on what the government plans to implement to improve housing affordability and a supply shortage in the property market. At a glance, this is what we know so far:

Other notable announcements include: major changes to school funding, an increase to university fees by around 8%, changes to the pharmaceutical bebnefits scheme and a crackdown on welfare recipients with the proposed implementation of a driver style ‘demerit point’ system. Expect a full breakdown on all proposed cuts and spending at 7.30pm tonight.

Will you be tuning in?